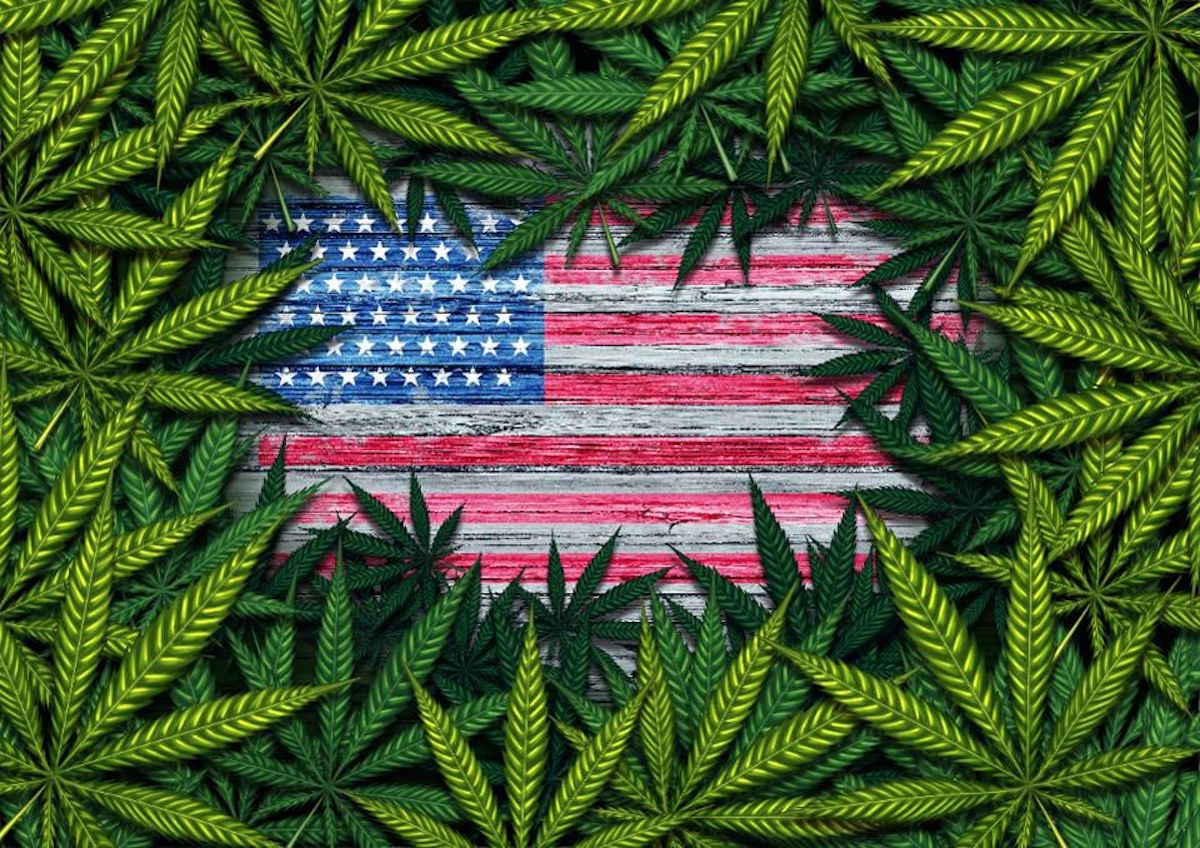 So you’re in the United States and want to know if marijuana is legal in your state? Here’s what you need to know:

Eleven states and Washington, DC, have now legalized marijuana for recreational use for adults over 21. And 33 states have legalized medical marijuana.

The list of states where marijuana is legal for recreational use

At this time, the United States federal government still hasn’t legalized marijuana at the federal level, but this is something many (including us) are hopeful of in the near future.