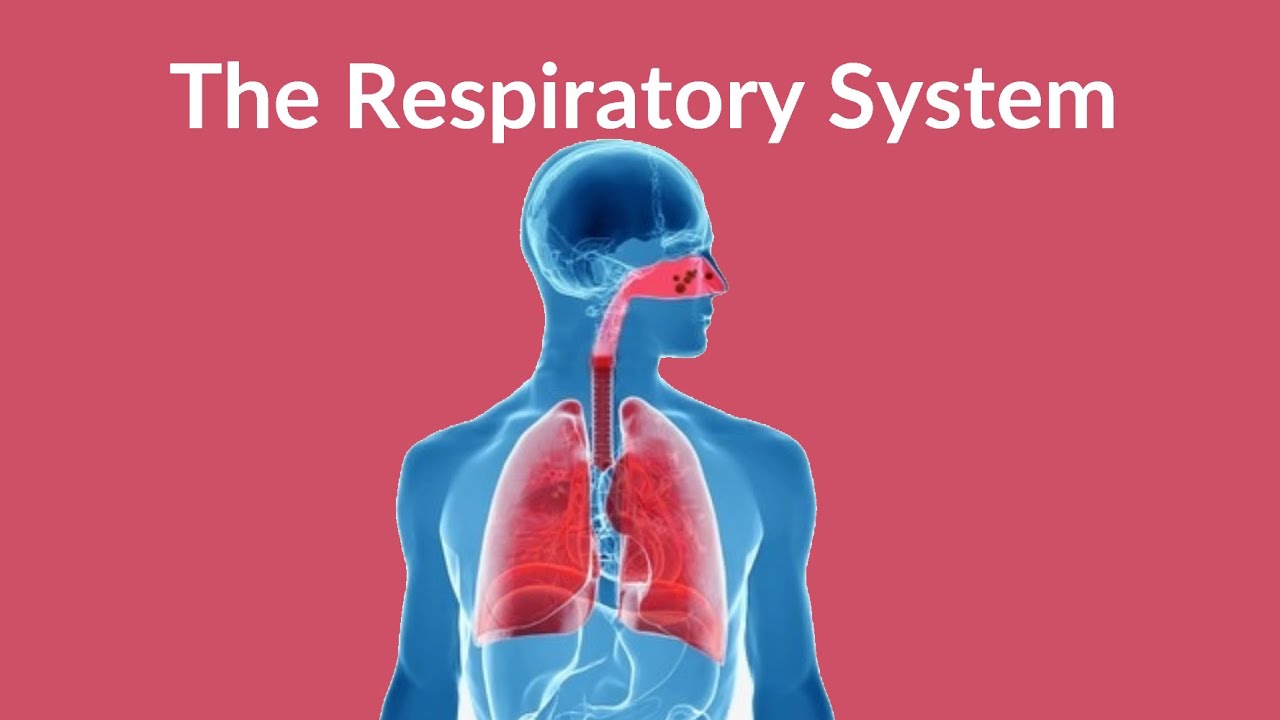 Inhaling smoke from the combustion of cannabis can be harmful to the health of your lungs and respiratory system. This is a fact that all weed smokers must understand and accept. Now that you’ve accepted it, let’s move on.

It’s true that smoking marijuana is not the same as smoking cigarettes but… (did anyone else sense the but coming there?) While cigarettes contain literally thousands of chemicals, at least 70 are known to cause, initiate or promote cancer according to copious amounts of research. Cannabis also contains irritants, pollutants, and 30 known carcinogens. Weed smokers also tend to inhale marijuana deeper into their lungs than those of tobacco smokers, therefore exposing their lungs to more potential harm.

Consider these commonsense tips when lighting up your next bowl

Remember your lungs and respiratory system will always be better off not inhaling marijuana smoke as apposed to inhaling it (duh!). While our bodies can benefit from THC and CBD, it does not mean our lungs benefit from the actual smoke.

Avoid inhaling smoke when you feel sick or have a cold. The smoke contains irritants and pollutants that will amplify the symptoms of any respiratory issues you are having. Additionally, try not to smoke too often, there are other ways to take in both THC and CBD (*cough* edibles *cough*)

Finally, always listen to what your body is telling you. If you’re having issues breathing then [obviously] you shouldn’t smoke.